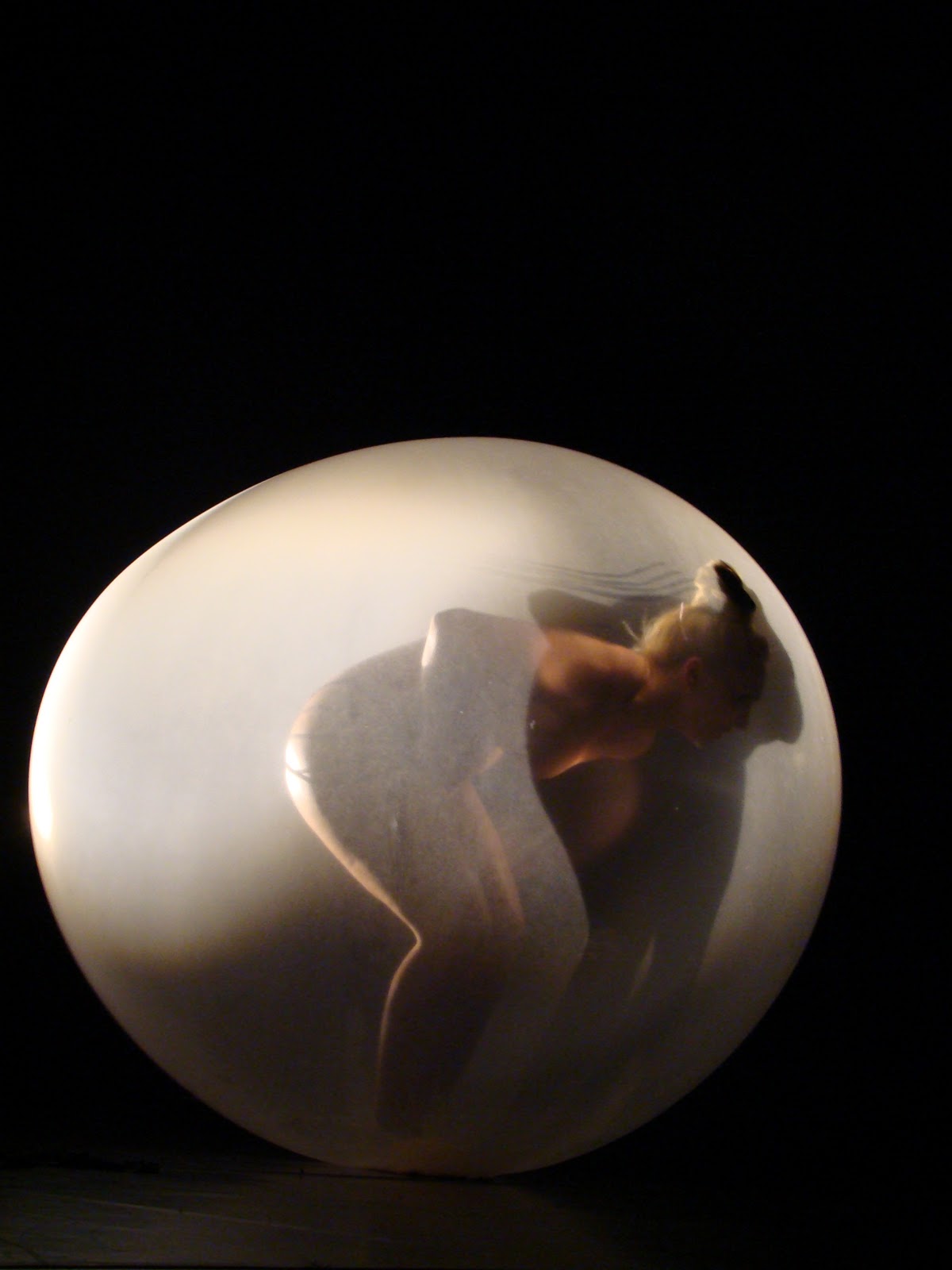 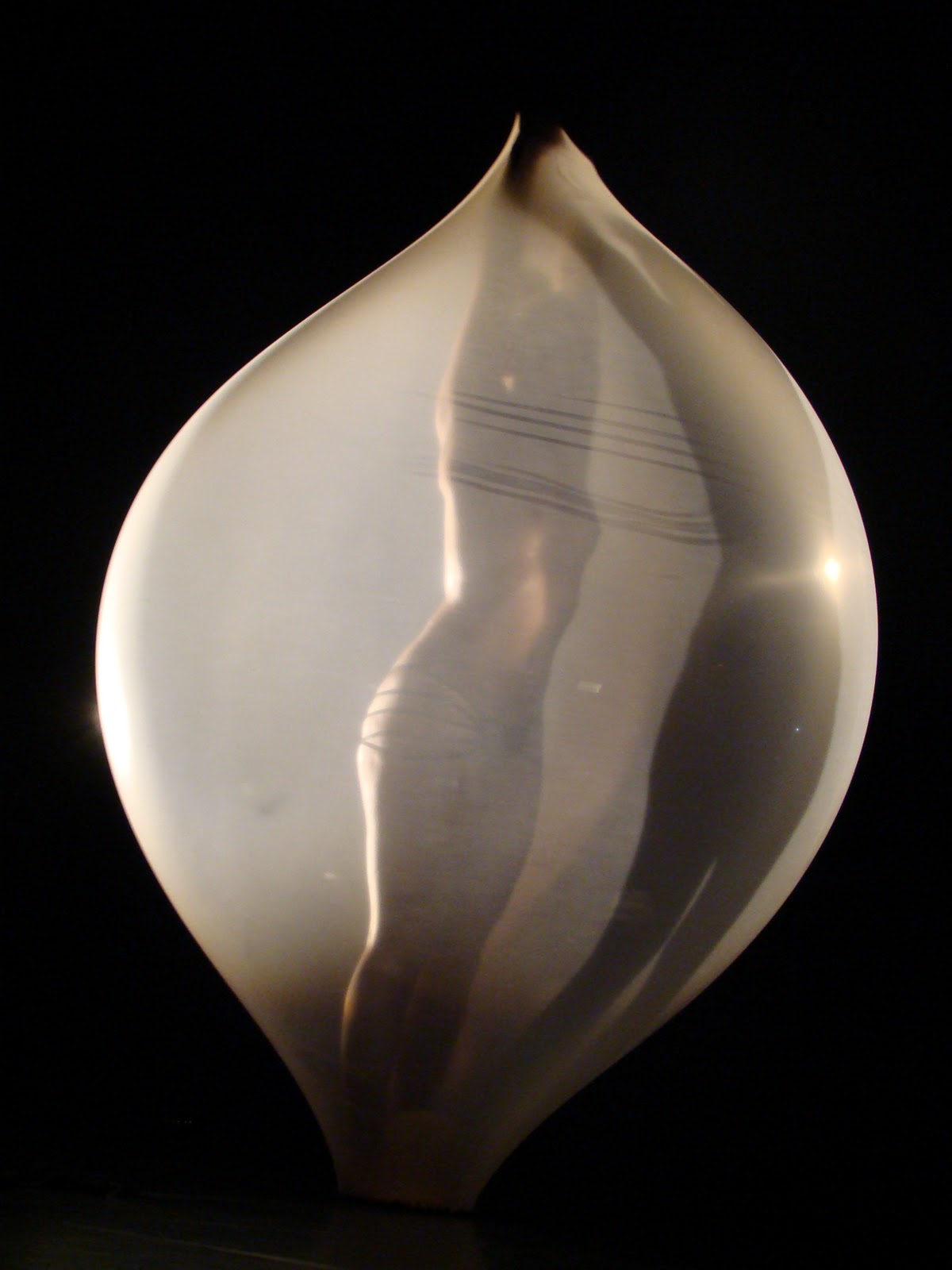 "Artist Statement
Through the power of dance I tell stories that are beautiful, political, and emotional, with a bold and theatrical irreverence. I use humor, positive sexuality, and glamour to address serious topics in a playful manner.

My performances range from short solos to full-length, large-scale extravaganzas, but the three things I strive for in every show are: developed content, an evident love of the audience and a strong physical and visual presence. I employ showmanship, original costumes, and every conceivable type of stagecraft to immerse the spectators in a thought-provoking, interactive and entertaining experience.

I consider myself a renegade performer whose work reaches across genres, venues, demographics and tax brackets to champion the notion that performance in any context can challenge beliefs and change behavior.

Bio
Julie Atlas Muz, one of the most acclaimed and prolific conceptual performers and choreographers in New York, sucker punches the boundaries between performance art, dance and burlesque with dark, twisted, come-hither performances that have secured her place in the underworld of nightlife as well as the bastion of the art world. On any given night in New York City, you can see Julie Atlas Muz peeling off the outlandish costumes she dons, covered in fake blood in the basement of a gay bar or co-hosting America’s Favorite Burlesque Gameshow This or That! on public access--in essence, expressing her bawdy, irreverent and unexpected sense of humor.  Muz has presented her work at P.S. 122, HERE, The Performing Garage and Art at St. Anne’s Warehouse, chashama, LaMama, The Kitchen, and Dixon Place.  Late at night you can see Julie Atlas Muz perform regularly in New York at the Galapagos, The Slipper Room, The VaVaVoom Room The Coral Room, the Marquis, Mo’ Pitkins House of Satisfaction, Rififfi and a host of other locations.  Muz has been awarded Artist- in-Residency status from Chashama (2002), Joyce Soho (2001), Mondo Conne Artist-in-Residency at Dixon Place (2000) and Movement Research Artist-in-Residence (1998-99).  2004 Whitney Biennial Artist and a 2005 Valencia Bienal Artist.

A true Gemini, Muz has enjoyed the honor of working with a wide variety of artists in many different capacities.  Muz excels in working with children in theatrical contexts such as Pink Inc., Chashama, and The Hudson River Park Conservancy.  In film, Muz has worked with Wallace Shawn, Greg Pak, Steve Staso, Michael Moore Pavol Liska and recently appeared in Law and Order as a lap dancer. Muz has danced for award-winning choreographers Sarah Michelson, Sally Silvers, Cydney Wilkes and others".

Booking and Contact Info
Julie can be contacted directly at iloveyou@julieatlasmuz.com.