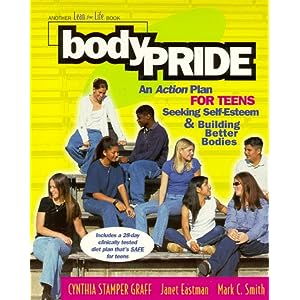 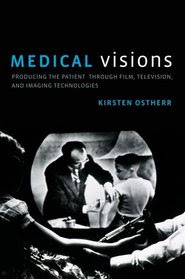 Kirsten Ostherr is an Associate Professor of English at Rice University.


How do visual images shape the practice of medicine? What role does visual representation play in the cultivation of medical ways of seeing? How might the history of medical imaging technologies help us understand the future of medical media? How has medicine's visual culture changed in the digital age? Kirsten Ostherr's ambitious book explores 120 years of medical image-making to explain how visual representations shape medical education and practice. She demonstrates how medical images created by the healthcare industry, documentary filmmakers, experimental artists and the mass media acquire cultural meaning and influence professional and popular understandings of health and disease. Her analysis proceeds chronologically, turning from the earliest experiments with medical filmmaking by the American College of Surgeons, to the place of health films in the "golden age" of instructional film in the 1960s. Ostherr considers the shift to television as the dominant medium of health education, highlighting the evolving status of realism, the techniques employed to bridge the entertainment-education divide, the role of expert consultants and sponsors, and the tradeoffs made by professionals to reach a broad audience. The role of newsmagazines forms a transition between the medical dramas of the 60s, 70s, and 80s (from Frederick Wiseman's Hospital to Marcus Welby, MD) and more recent reality shows like The Swan and Doctor 90210. Reality-based miniseries (Hopkins, Boston Med) continue the long cycle of comingling between professional and entertainment medicine. The study concludes with an in-depth look at the advertising, moving image, and social media circuits active in the health care setting today, closing with ten key lessons for the future of medical media. 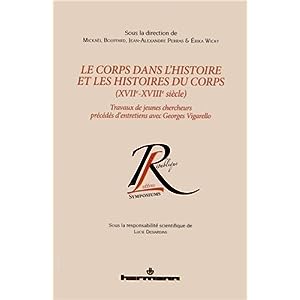