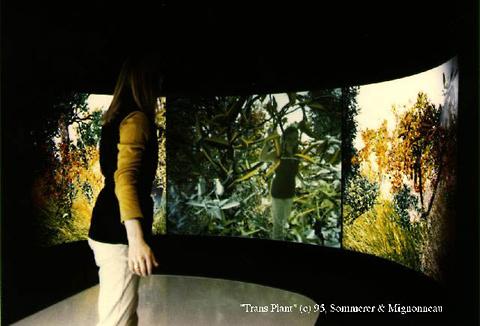 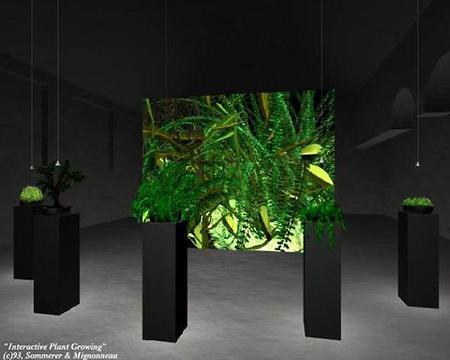 at the Natural History Museum Vienna until June 26,

an exhibition that presents art works related to the field of Synthetic Biology and its historical and epistemological roots.

While artists increasingly use biotechnologies in order to manipulate living systems, the new field of Synthetic Biology aims at applying engineering principles to biology, so to not only modify but to build up �life� from scratch. In SYNTH-ETHIC, artists question not only this new technological dimension and its deriving ethical stance but also the very notion of the "synthetic". Their works explore the areas of tension between molecular biology and ecology, architecture and biochemistry, cybernetics and alchemy.

Art has always involved synthesis. Uniting disparate elements, putting them into a collage to create new works, metaphors, sensory experiences, or aesthetic genres, however, is also inherent to a curiosity, present in every epoch, for finding new ways of creating with new expressive media. Those contemporary artists, who in recent years have begun to employ laboratory methods and biotechnology for their own purposes in new contexts and to modify living systems, are particularly close to life. Here, it would seem, the newly declared discipline of synthetic biology is well-suited to the task, seeking, as it does, not only to modify existing organisms but to design life anew, from the ground up. Yet, this biological science is not concerned with living beings but rather with components, circuits, and systems. The language of engineering has been shifted to biology. These new dimensions to our technical ability to act, however, call for a new ethical engagement concerning the question of how and whether we should act simply because we can. The exhibition synth-ethic offers perspectives on human intervention in biotechnology and the responsibility that arises with it. Artists appropriate these technologies for their own purposes, see through the mania of novelty and beyond the constraints of economics to examine the areas of tension between molecular biology and ecology, architecture and biochemistry, technology and nature, cybernetics and alchemy.

On the one hand, synthetic biology promises useful applications for the future. Biological systems, for example, may enable the storage of information, the fabrication of new materials, the production of environmentally-friendly energy, or the design of medications better tolerated by the body. The discipline merges the interests of numerous fields of research: In DNA synthesis, genetic information is chemically produced and transplanted into foreign cells; with DNA-based biological circuits receptor-organisms can be equipped with new functions; research on minimal organisms attempts to find uses for biological units reduced to their minimal functions necessary for survival; protocells, early stages of cellular life forms, can be produced out of lifeless chemical substances; and xenobiology constructs functional biological systems not-yet-existent in nature and not intended to interact with it.

On the other hand, at least since the American scientist-entrepreneur Craig Venters effective press campaign making public his synthesis of a completely functional bacteria genome in 2010, such scientific development is accompanied by headlines such as, Artificial Life Created!, Second Creation in Laboratory!, or Scientist plays God!  In contrast to dead� chemistry and physics, apparently the idea of synthesis in biology, which primarily deals with the analysis of the laws of life, makes us feel uncomfortable. Synthetic biology seeks to take the knowledge gained from analyzing and use it to synthesize for the sake of practical, useful applications. Some even see synthesis as the ultimate achievement of knowledge, citing the engineer-mantra of American physicist Richard Feynman, What I cannot create, I do not understand1988). But is the reconstruction or creation of something new really evidence that we have completely understood something? Do we truly understand what we have created? Is it even possible to act ethically? If Kant formulated his categorical imperative for every individual, So act that your principle of action might safely be made a law for the whole world, as a universal law of nature, can we today even in the social collective really foresee the consequences of our technological behavior?

This is where art comes in, as in synth-ethic. It stages, performs and provokes us to reflect on how humans themselves come to feel the ecological consequences of the natural laws they have pushed to the limit, perhaps to the point even of becoming superfluous in the biosphere, given the new creatures they create; how animals may help to cure diseases caused by human technology; how the value we place on animals and plants is in the end dependent upon their usefulness to us, rather than on a view of ecology as a whole; how in the context of our fantasies of technological omnipotence, creation myths and narratives, such as the Golem and Pygmalion, now literally grow as half-living� concerns; how genetically-programmed bacterial radios revert the bioengineering paradigm; how protocells enable the growth of architectural structures; how humans ascribe their need to anthropomorphize even to the smallest of spheres of organized matter they can manipulate; how cybernetics already sought to achieve the ideal balance between constructed systems and their self-regulation; how talk of synthetic biology is not a recent U.S. American invention but dates back, instead, as early as 1910 to Biologie Synthtique, shaped by the French natural scientist Stphane Leduc. He compared the growth of crystal formations with the creation of organic life forms and sought to achieve the synthesis of living phenomena in the grey area between the inorganic and organic by combining the most basic components. Is synthesis actually unnatural? Doesnt the silk worm synthesize too?

What should I do? is Kants question regarding correct moral behavior. This question has lost none of its timeliness for us. Between art and techno-science, the exhibition synth-ethic poses questions reaching far beyond the dilemma of our acceptance or rejection of an emerging field of research which has quickly become fashionable. 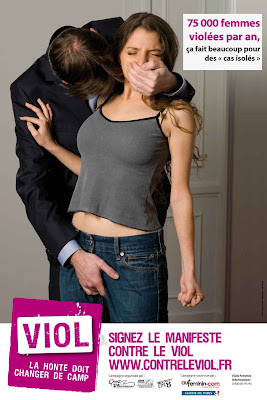